OK. I’ve just lost an entire entry for some reason and can’t understand why. A pop up about AdBlock came on and poof there went my entry mid sentence.

I was saying… My sister Sarah came over on Saturday and she helped me set up my tablet.

There is a problem with it and that is that when using my verizon addy to reply to an email, my reply email gets stuck in the Outbox and I can’t get it to send… it just stays there.

I took this pic with the new tablet (Android) of Sarah helping me: 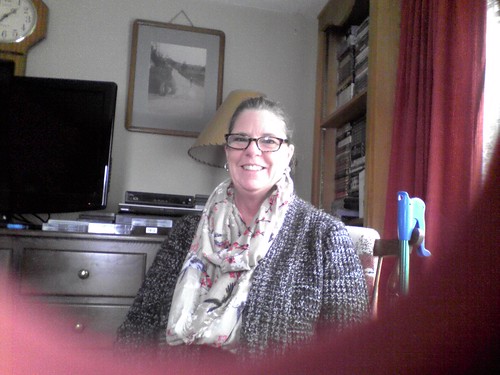 and this is me later trying to figure it all out! 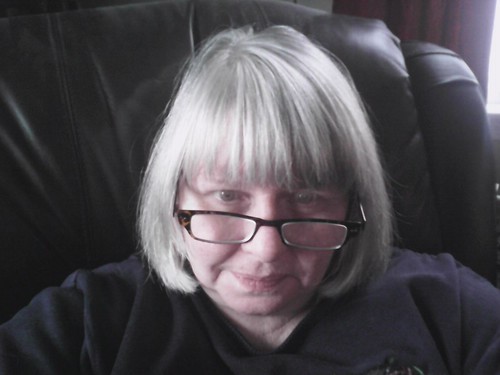 This will be short, as I am afraid I’ll lose it again.

Also, I changed my browser over to Google Chrome and it’s “different” but seems to be working ok, much better than Firefox and a lot more comforting than IE felt.

“Prejudices, it is well known, are most difficult to eradicate from the heart whose soil has never been loosened or fertilized by education.”

7 Responses to How Things Stand