Up Close and Piled High

Click to listen, while snow-gazing! A listener said of Stan Rogers,

“To my shock, I didn’t discover Stan Rogers’ music util 30 years after his passing. Shock, because he is possibly the finest singer/songwriter I’ve ever heard, and it’s truly stunning to me that his work isn’t more widely known and revered around the world. It’s been so strange celebrating this life I’d never known, yet at the same time mourning it’s loss.”

“I too was late coming to Stan’s music. It was 25 years after his death that I heard him for the first time. It was on CBC radio, and they mentioned “the late Stan Rogers” was the artist. Taken by his “Northwest Passage”, I googled his name and was shocked. In a strange way I had sort of met him. I was working that Cincinnati airspace that night his Air Canada flight caught fire and he along with 22 others perished. When I recalled that night, all these years later, I had tears. We just couldn’t get that plane on the ground fast enough. Eventually, I sent an email to Ariel, conveying my connection and my deep regrets. I am so pleased that his music has been ‘restored’ and available for future generations.” 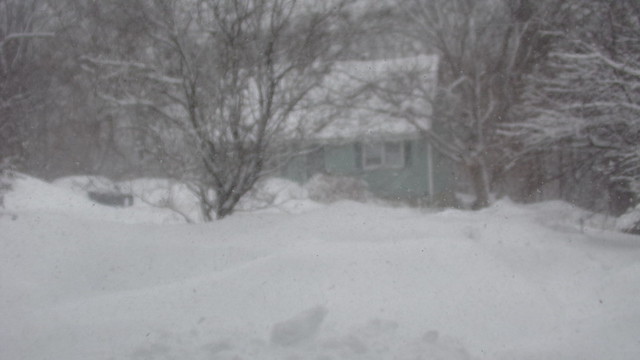 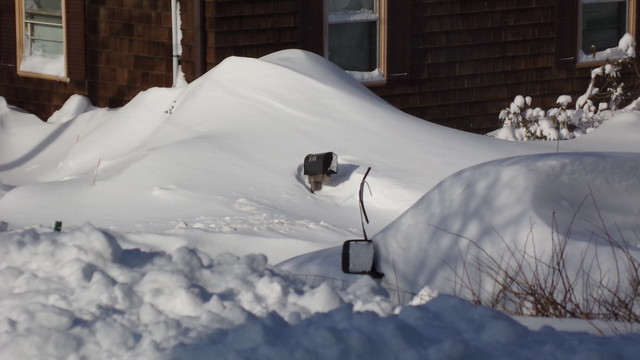 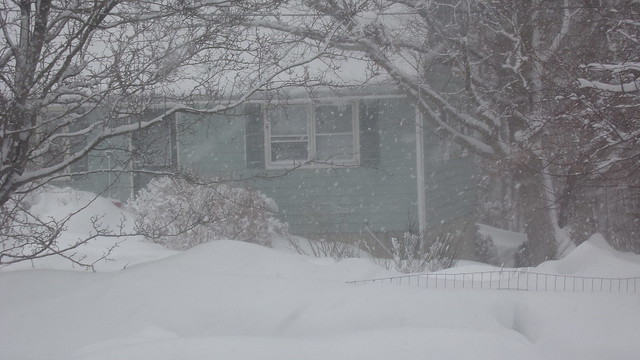 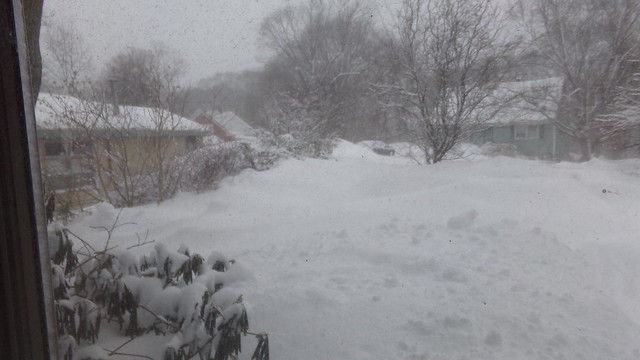 although I’ve thought of trying it… but I don’t like to be too cold. 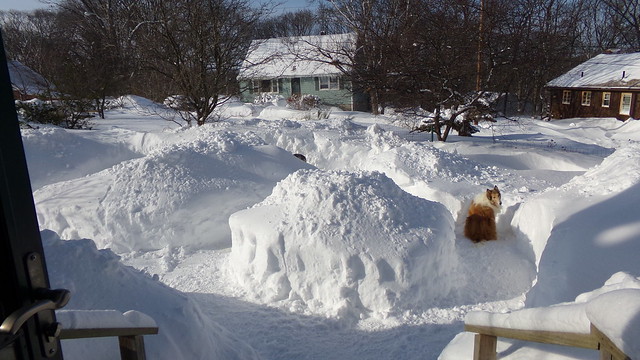 Cheers for a White World,

10 Responses to Up Close and Piled High