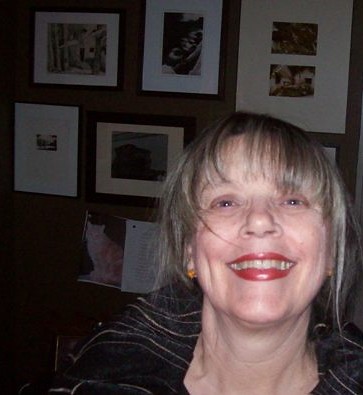 “…You are pulled from the wreckage

of your silent reverie.

You’re in the arms of the angels

May you find some comfort here.

You’re in the arms of your angels,

May you find some comfort here.”

6 Responses to Movin’ On Up…