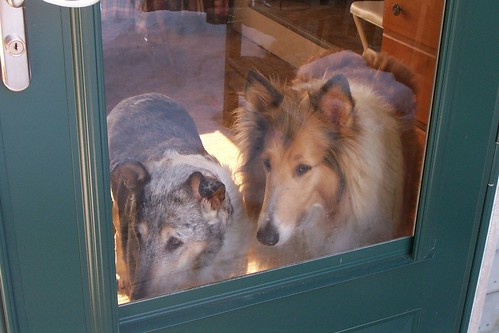 I get the sentiment of some people about not liking the way “old fashioned” blogging, or journaling, has descended to Facebooking these days. I am guilty of it. Guilty as charged. Until something happens at Facebook, like it did today for me. Then I am right back here to my good old blog.

I don’t really have much to say, unfortunately. My life is just not filled with stories any more. Every day is pretty much the same here at the cottage near the sea, so I hesitate to bore you readers with more and more of the same.

Today, whilst posting comments at a new-ish group I belong to at Facebook, called the “SAVE Don Orsillo” group, all of a sudden my whole life flashed in front of my eyes. Well, I mean, my laptop screen went berserk and then lots of text showed up all over the screen, way too much for me to read and comprehend like that, but I saw instructions saying something about “dumping” had happened, and that I could try shutting it down and turning it on again.

And that is just what I did. I prayed it would just come on normally, and it did seem to do that… so I immediately opened up my antivirus spy-hunter program and ran it, which took a while, as it always does, and then “Fixed” the infections it found. It always finds “infections” when it runs once a week anyway. They come in web sites and there is no avoiding them really. You just have to be vigilant about keeping up with wiping them off your computer regularly… or things will go astray.

So here I am at my blog! Not at my FB page. I daren’t go there now! After what happened earlier, I’m afraid of it! 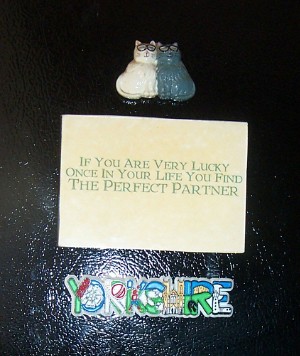 So… it’s 27th September already. Can you believe that?

I’m really just waiting for the start of the Red Sox’s last home game to begin, in about 40 minutes from now. This is a sad day for us Red Sox Fans, but more importantly for us DON ORSILLO fans. Don has been the voice of the Red Sox, calling the games since around 2001 I think… somewhere around there. He’s good, too. He is loved by Red Sox Nation. He teams up in the booth with ex-baseball player Jerry Remy, and the two of them are a panic, at times. Sometimes they act like they are 12… in fact a lot of times they act like they are 12, but I’ve come to enjoy that. If you want to catch some of their funnier moments, just type in Don and Jerry Red Sox into Youtube and you can watch some of it.

But Don is the consummate professional in his job. He has a velvet voice, perfect for announcing/calling the games. He is well informed and he’s humble! I like a humble man. More than anything else, I think. He’s so funny.

In this vid, watch and wait til around 2:10 to 3-something minutes in… they are so funny… when Jerry gives Don a lamp… you’d think he just gave him a check for a trillion dollars!

Anyway, the jerks who own and operate the Red Sox decided to fire Don Orsillo recently, and he only has til the end of this season to work here. That’s only for another week. Today is the last HOME GAME here at Fenway Park, so it’s extra sad for us and for him. He will have to end his Red Sox career “on the road” somewhere, not at home.

So I wish him well in his next incarnation (I hear the San Diego Padres are interested in him…), and I want the world to know I am very angry about this very bad decision by some very nasty men who have no idea what the fans of Boston Red Sox want and need. No idea! Shame on them!

On a lighter note, Paul has had a few problems with his boat come and go, the last of which he fixed all by himself, by changing some fuel line filters. Yay. His previous boat problems got fixed and were very expensive. VERY very expensive. But worst of all, he plans to buy a “refurbished” engine over the winter and those are big buckaroos. Oh well…

The Pope is leaving soon. I am not “of the faith” but I did watch the first couple/three days of his visit, I cried off and on seeing how the people love him and how he interacted with the children… but this trip is way too long for constant 24/7 TV coverage… c’mon CNN… enough already. He can go home now… there’s the door, Pope! Hope you had fun… now can we get back to our regularly scheduled TV programming please?

That’s all I’ve got for now. See you again, soon I hope… if the internet powers that be don’t get me first!