I have just learned of the passing, on Nov. 16, 2015, of my friend, my first real love, my old boyfriend, Jack Dearing. You may have remembered my blog post about finding him after so many years of not knowing where in the world he was.

He is gone. I am so incredibly sad. I have sent my condolences to his wife and family via the guestbook online. I didn’t know any of them. I am just so sad to have lost him now!

We have written every now and then since I found him. He has helped me in a lot of small ways. I sent him an E-Christmas card wishing him and his family a happy Christmas, but he didn’t get it. Oh dear. This is too sad.

MATTHEWS – Jack Dearing passed on at home on November 16, 2015. He was predeceased by his father Hal, mother Bea, and brother David.

Jack was a Vietnam helicopter pilot, a Red Cross volunteer, and an active member of the First Church of Christ, Scientist, Charlotte. He spent his career working in Quality Management, most recently for Conbraco Industries.

He is survived by his loving wife of 42 years, Kathy, his son John, daughter and son-in-law, Beth and John Wilkinson, his brothers Brad and Hal, his sister Rae, and many other loving family and friends. 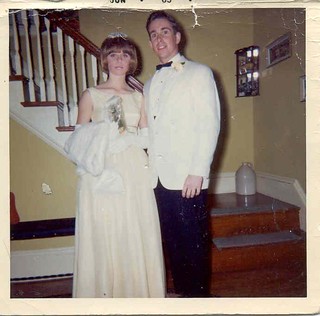